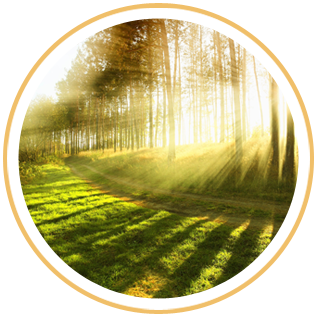 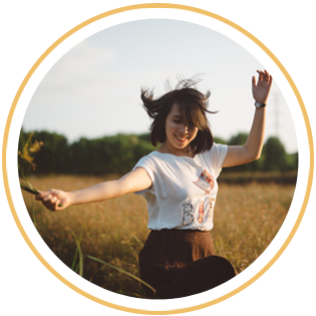 Mary grew up on a working farm in Massachusetts, rode horses, and raised a family of five. Today she lives in New Hampshire with a dog, a cat, and three horses. And while her values are old fashioned, her treatment techniques are new age.

Her interest in emotional healing was born out of the riding lessons she gave neighborhood children, particularly those who were withdrawn and lacking in self-confidence. The relationship between these children and the horses they came to love was palpable and it planted a seed that would eventually blossom into a career.

Mary began formal training for her work in the mid-nineties, earning her Certification in Life Coaching in 1997. She became a member of the National Guild of Hypnosis in 2006 and is American Board Certified in Hypnosis
She studied Emotional Freedom Techniques (EFT) in 2007 and began incorporating it into her treatment protocols soon after.
Read More…